Eels in the Classroom

The South East Wales Rivers Trust (SEWRT) working with Natural Resources Wales, RWE  Power Group and the Sustainable Eel Group were able to source glass eels from NRW to place in schools and education centers.   The glass eels were sourced by NRW and collect by volunteers of South East Wales Rivers Trust (SEWRT) for distribution to schools.  Each school received all the equipment needed to care for the eels and this was delivered about 1 week before the eels to allow the tank and filter to settle.

The glass eels were delivered to the schools and the children were given the opportunity to place the eels in the tank.  The children and staff were given instruction on how to care for the eels and also given the life cycle of this amazing creature. 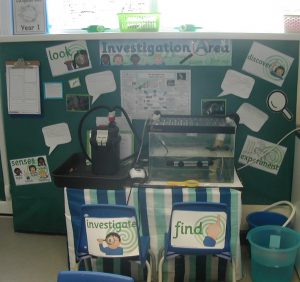 The children were very caring of the glass eels and were excited to be releasing the eels to continue their journey in the wild.  The children released the eels into local rivers (consent obtained from NRW).  The feedback from the children and staff has been very positive and it is a joy to see that the children fully understand that the eel is an endangered species and that they have helped a few to become future breeding stock.  8 schools took part in rearing the glass eels to elvers plus 2 educations centres, one at the Millennium Centre at Treharris and the other one at the Welsh Water Education Centre Cilfynnydd.

Each site was given 50 glass eels to raise to elvers.  The schools were spread throughout the SEWRT area, from Brynmawr in the East to Cowbridge in the West. SEWRT cannot thank the staff and children who took part enough for the loving care that was shown to the eels and how the children bonded with the eels, a lot were very sad to see them released and in one instance all the children named the eels as they released them. 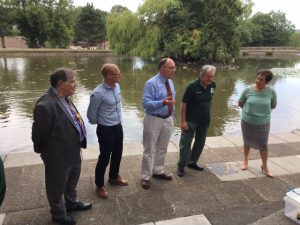